The Rugby World Cup (RWC) is underway, and with this year’s tournament taking place in Japan, I thought it would be interesting to share some unusual facts about the country and its people.

In a world which all seems so familiar these days, Japan would appear to offer something completely different to what we are used to every day here in the UK.

From its customs, food and people, it offers a never-ending supply of surprises. Below are the top ten facts about Japan which caught my eye.

1. There are over 3,500 rugby clubs and 125,000 players in Japan – the fourth largest population of rugby players in the world. The national team is ranked 11th in the world.

2. Japan has the highest density of vending machines in the world. With just over 5 million vending machines, there is one for every 23 people. You can buy almost anything from them, including pizza, eggs, underwear - and would you believe it - even dog wigs (who knew there was even such a thing!).

3. The Japanese have discovered the secret of longevity no less (something our CEO Steve Butler has been discussing lately), which can be found through “Ikigai” and a good diet. Ikigai is a concept which amongst other things blends purpose, meaning and passion for life. Residents of the islands of Okinawa are well known for their devotion to Ikigai and it is therefore no coincidence that they have some of the longest lifespans on the planet with more centenarians than anywhere else in the world. I wonder, if adopted here in the UK, would this be the final nail in the coffin of Pensions Annuity rates?

4. Not content with picture menus (a la Wimpy), the Japanese make full scale 3D fake models of the food served in their restaurants. There’s even a specialist street in Tokyo where the fake food models are made and can be bought to order.

5. It’s acceptable to sleep at your desk in work hours. This practice even has its own word: “Inemuri”, meaning “present while sleeping”. Apparently, it shows your dedication to work, by working until you are completely exhausted.*

7. At over 38 million residents, Tokyo is the world’s most populous metropolitan area. Not unsurprisingly it is also has the world’s busiest train station – Shinjuku (over 3.5 million passengers travel through it per day).

8. You can buy square watermelons in Japan, but for these are for decorative purposes only. This is because - despite costing up to £100 each – the square versions are a lot blander tasting than the round variety.

9. Buildings in Japan often do not have a 4th Floor. The number 4 in Japan is seen as unlucky as, amongst other things, it sounds very similar to the word for “death” in Japanese.

10. In January 2019, Kiyoshi Kimura, the “Tuna King”, paid a record $3.1 million for a 278kg Bluefin Tuna. Perhaps ironically, despite being an island, Japan is the largest importer of seafood in the world.

Given the ingeniousness of the Japanese I’m hoping the rugby team can spring a surprise and make it in to the knockout phase. Otherwise I’m looking forward to an England v South Africa final on the 2nd November! 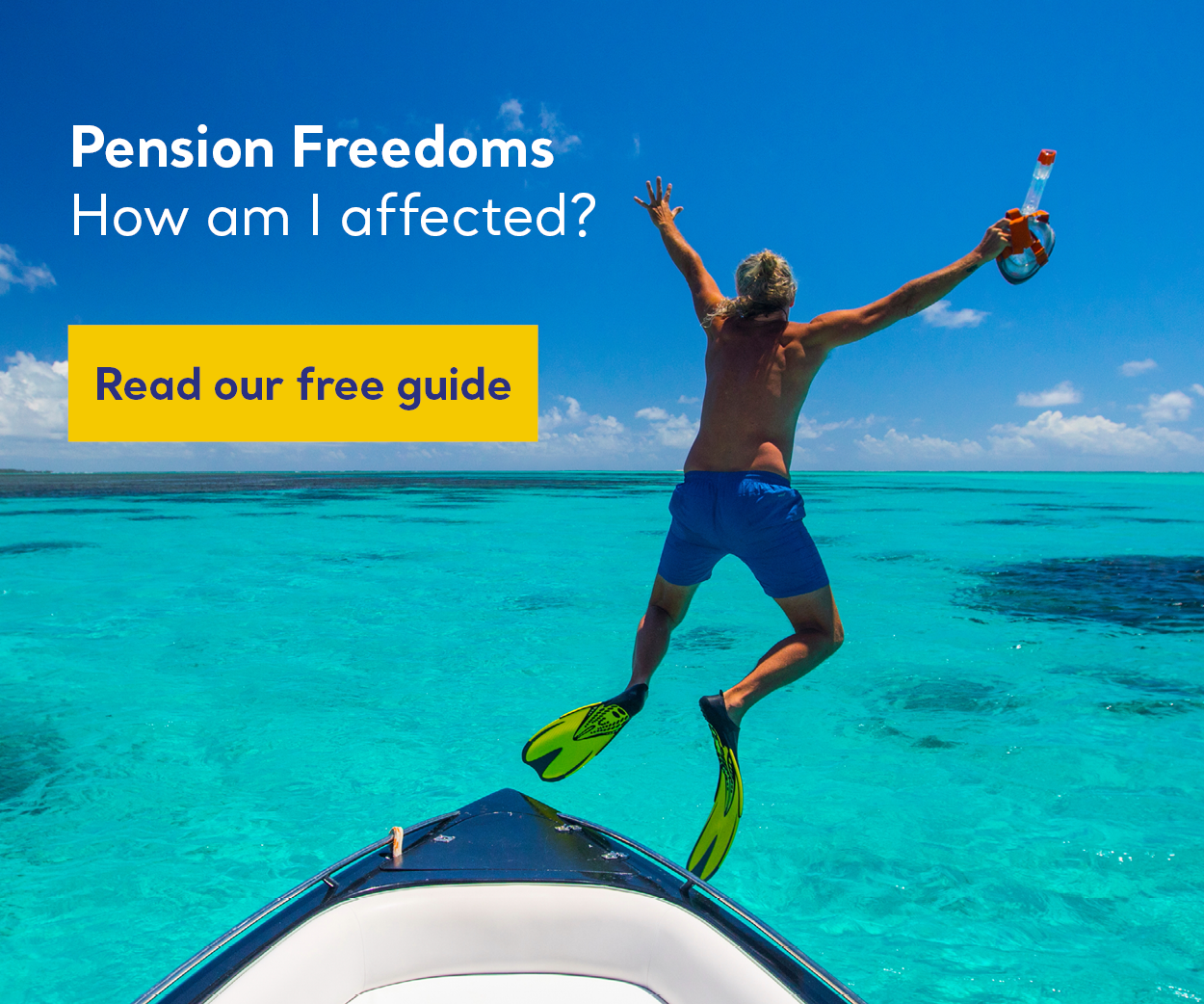 Financial advice – just for the wealthy?

The value of advice

Pets versus pensions - can you afford a furry friend in retirement?