Congratulations! You’ve just taken on the job of your dreams, as head of a large HR department in an outstanding company.

Everything seems to be going swimmingly. You are enjoying the challenge and look forward to implementing an ambitious agenda.

One morning, nine months in…

You get a call from the FD.

He has just become aware of a serious issue with the company’s pension scheme, which is going to take months to sort out and potentially cost your company dearly.

No one cares that the mistake was your predecessor’s. After nine months in post, it’s your turf now. Your reputation has taken a hit (“It should have been spotted earlier!”) and you resign yourself to dealing with the fallout for months to come, instead of implementing new initiatives which would have made your mark.

Suddenly the new job doesn’t seem so exciting any more…

Taking on an existing pension scheme when you are a new HR director is always a risk.

There are any number of things that could be wrong – from governance and comms issues right through to serious financial errors. And even if people tell you the scheme is excellent, you can’t be sure that is indeed the case without investigating further.

Take one company we’ve worked with, for example.

They discovered that their salary sacrifice scheme had been implemented incorrectly, only through a stroke of good luck.

A senior employee tried to claim higher rate tax relief on his contributions but was told by the taxman that he couldn’t.

An investigation showed that a former director had instructed the pension provider to change the employee contributions to employer contributions… but no evidence could be found of employees signing up to this change. The issue was masked because the employer switched payroll providers during the same period.

What’s more, it emerged that members had not received the tax relief that they were due.

The company expected to be facing a bill of more than £30,000 to put the mess right.

They brought us in to help them sort out the confusion and we managed to reduce their bill to around £4,500.

But imagine that you faced this situation a year or two after taking the reins of this HR department. The problem was created by people who were no longer with the company and had nothing to do with your own actions. Still, unless you were brand-new in post, you would still be held accountable.

…Or, imagine that the problem emerged at a particularly sensitive time for your company, for example while you were being sold to another business? The other company could use the mess to drive down the price they’d pay – and the buck would stop with you.

That’s why new HR heads need to conduct due diligence on their company’s pension scheme.

Failing to do so could impact not just the business itself but also your own career prospects.

We recently launched a new pensions due diligence service, which can help you ensure that there are no nasty surprises lurking in your pension scheme.

We drill down into the nuts and bolts of your pension scheme and hunt out any procedural issues that might cause a problem later on.

And even if it turns out your scheme is purring nicely like a finely tuned engine, getting that reassurance early on in your new role can prevent nervous nights later on.

So if you want to have a chat about any of this, just ping me an email. 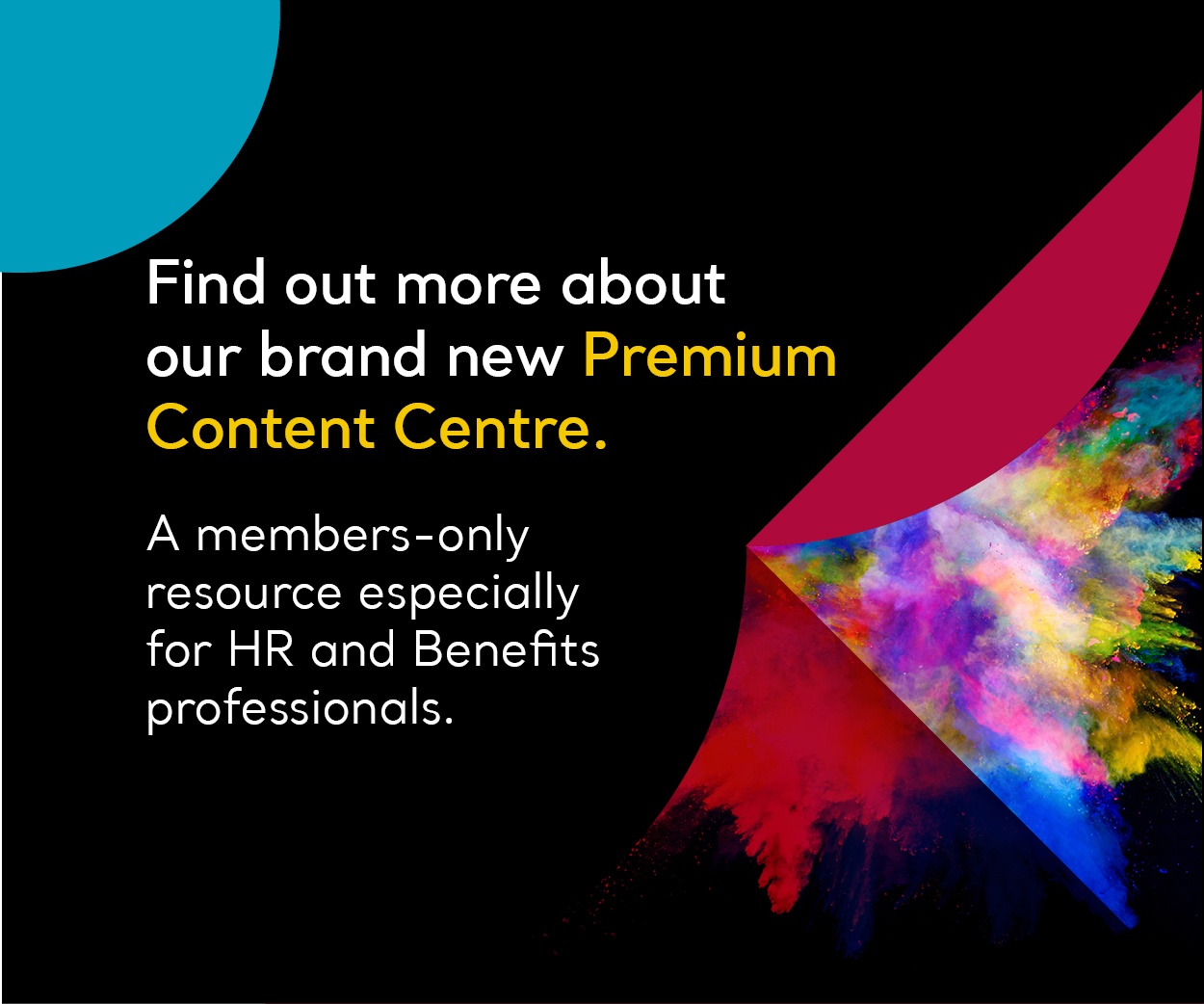 A free members-only reference resource for HR and pension professionals

A taxing conundrum for The Chancellor!