My earliest World Cup memories were from 1974 when host nation West Germany won in Munich.

I remember dreaming that I was Gerd Muller, Germany’s fantastic striker, scoring the winning goal, which he did. Then it was 1978 in Buenos Aires, Argentina, where the hosts won again - beating the unlucky Dutch as West Germany had done four years earlier. I’ll never forget the ticker tape that covered the pitch, it looked like a snowstorm, and of course that goal by Archie Gemmill for Scotland. But for a football-mad teenager, it was devasting that England had failed to qualify for both those world cup tournaments.

Every four years, if we qualified, hope would spring eternal only to be dashed by a penalty shoot-out, an England player sent off, a mistake or the infamous ‘hand of God’! And every year, as I am sure many of you are currently doing, I tried to wear the same clothes that I wore for the last game, sit in the same chair, drink the same drink and never tempt fate by suggesting we will win, etc. etc.

So this year, spurred on by a new collective England team spirit, I’ve put England bemoaning and superstition straight into Room 101 and have decided to tempt fate and believe that football really is coming home.

For those of you who still won’t tempt fate, fate has already decided…

To add further to the coincidences:

Wimbledon 2018 - Andy Murray is not competing

The Centre for Retail Research (CRR) estimates that the economy has already benefitted from the extra spending on replica shirts, flags, napkins or anything with St George’s cross on it. The figure quoted so far is around £1bn boost to the economy come July 15 it could rise to over £2.5bn!

OK, other teams are fighting it out to meet England in the final - so here are my quarter-final predictions.

The Blue Battle, La Celeste (The Sky Blue) versus Les Bleus (The Blues) is likely to be a cagey affair, however, with some genuine world class players on both sides it could open up. Gone are the days when you would need body armour to play against Uruguay, (they’re still tough but not brutal), the new stars have excellent quality and experience backed by a defence that only conceded their first tournament goal against Portugal.

Pre World Cup, France were my tip to win the tournament, this was obviously before I realised England were the chosen ones. I still think Les Bleus can make the final and may just have too much quality for La Celeste. The blistering pace of Kylian Mbappe, who was outstanding in France’s 4-3 victory over Argentina, may prove the difference again.

This could have been England v Brazil if we had not cleverly lost to Belgium, see Sir Gareth had it all planned out…

Two pre-tournament favourites match up here in what could be a World Cup classic, assuming both teams play with freedom! Belgium managed by Spaniard Roberto Martinez', who also led Wigan when they beat Manchester in the 2013 FA Cup Final, look as if they have finally worked out how to play as a team rather than a group of fantastic individuals.

Brazil has probably not hit full Carnival speed yet, doing enough to get by in each game. I do get the feeling that they could be picking momentum and are likely to break out into full Samba mode at any time. If Neymar, the world’s most expensive footballer and seemingly with the lowest pain threshold of any player I think I have ever seen, concentrate’s on his football skills rather than his acting skills, we could all be in for a real football treat.

The hosts have progressed further than most people would have expected, knocking out Spain on penalties in the last match was a massive shock. If we think football frenzy is gripping the nation here can you imagine what tomorrow nights atmosphere will be like in a packed out Fisht Stadium in Sochi…it will be intense!

Croatia has quality throughout the side, with Real Madrid midfielder Luka Modric their star of the show so far. The winners of this match will play England (believe!!) in the semi-final on Wednesday night at 7pm (cancel all other bookings), and I think it will be Croatia. 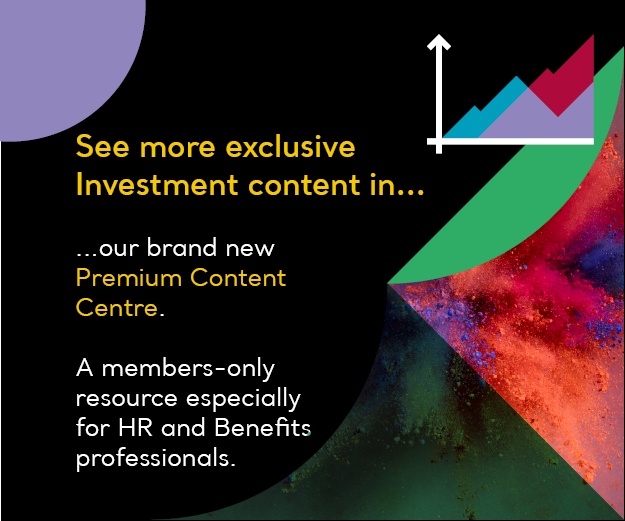