Here’s a question for you.

What percentage of people between the ages of 64-74 have a social media profile?

The answer, which might surprise you, has interesting implications as our workforce ages….

Most people might assume that only a small minority of people in this age bracket are on social media. After all, social media is the preserve of the young(er), right?

And the numbers are rising extremely fast. 41% of people over the age of 75 were on social media in 2017, up from just 19% the previous year. It is safe to assume that the numbers have risen even further in the past year.

What this shows is that when it comes to older people, stereotypes abound.

But they have to be carefully examined, to see whether they have any basis in reality.

This is certainly the case in the workplace.

You see, the law doesn’t stop older people from working.

But very often, stereotypes do.

For example, there is a general perception that older workers are unable to cope with technology, or do not want to take part in technology training.

Say one of your managers needs to send some of your employees on an Excel training course, and, looking at the candidates, rules out employees who are over the age of 60.

“They’ll find it too hard anyway.”

Or perhaps, as in the example I gave you last week, an employee in their 60s admits that they have never used PowerPoint.

The manager tells them not to worry about it – they will ask another employee to create the slide deck, depriving your older staff member of the opportunity to present to the team.

But just like older people are increasingly on social media, people between the ages of 55 and 64 are the fastest-growing users of IT.¹

They are often eager to use tech…. if only they are given the opportunity. It is possible they may need additional time to learn to use these tools proficiently, but this is quite different to “unable to cope”.

Similarly, older workers are often typecast as resistant to change. There is often a perception that they do not like their job descriptions to evolve, and do not like change within the business.

This positions them as obstacles in a fast-changing business.

Is this really true, though?

Or are older workers simply more cautious about change…..?

Over the years, they may have seen organisations go through evolution after evolution. They may have been disappointed in the past.

Or maybe they are worried about losing control, or losing face if their new duties are less suited to their abilities?

Being cautious does not imply an inherent resistance to change. It simply indicates that older workers may need more encouragement to embrace change.

The problem is that these stereotypes are not only often inaccurate…

…but as long as they persist, they can stop you from realising the benefits of an age-diverse body of staff, and from getting the best out of your ageing workforce.

People within your organisation will shy away from entrusting important tasks to older people and will fail to see all the many ways that they could contribute, and support younger workers.

So managers need to overcome any tendency they have to stereotype.

The first step is simply to raise awareness that they may be influenced by unconscious biases around age.

The more aware they are, the more they will be able to self-correct their thinking – and behaviour.

Then re-enforce this with formal policies.

The clearer you make it that in your company, employees of all ages are to be treated equally….

…and the more you insist on these policies being implemented…

…the easier it will be to entrench a culture where younger workers think of their older peers realistically, generously and supportively. 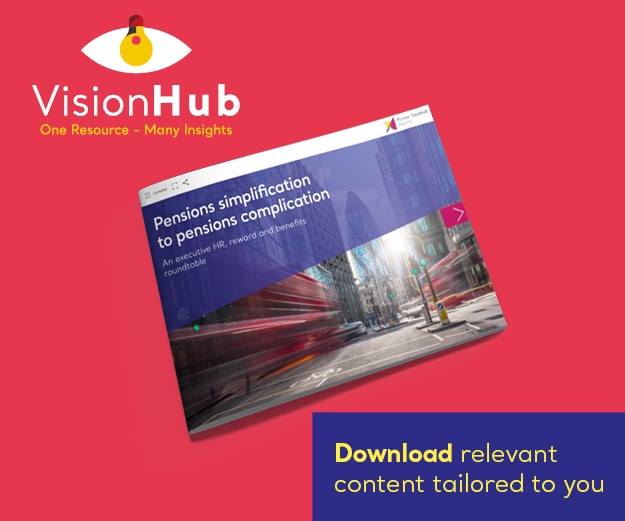 In this issue: Brexit, IHT and business planning