Not the ideal candidate?

A 43-year-old man turns up for an interview for a senior position in your financial services company.

He is well-qualified, but he spent the last two years travelling in South America. While there, he spent some time running a YouTube channel.

How seriously would you take him?

Most companies right now would probably be quite suspicious and dismiss him out-of-hand, especially if there were equally qualified candidates without that gap on their CV.

But in the future, we’ll all have to be more tolerant of candidates who have taken time ‘out’ to experiment with their lives, because that will become increasingly normal as we live for longer.

That, at least, is one of the conclusions of The 100-Year Life by Lynda Gratton and Andrew Scott, which argues that our work patterns are about to change dramatically as more people become centenarians.

Instead of living a three-stage life (Childhood, Work, Retirement), those long years in the middle will be punctuated by periods where we go back to university, update our skills, explore the world, experiment and rejuvenate.

Our career paths will become much less predictable, as we not only change jobs frequently but also our professions, as we alternate between working for others and for ourselves, and as we seek much more flexible working conditions.

Last week I asked how all this might impact the way individuals earn and save. But these changes, which we are already beginning to see, will also dramatically impact company culture and HR’s processes in a way that some might find challenging.

Gratton and Scott list six ways they believe corporations should adapt. They do not directly address the question of how companies might have to think differently about structuring benefits such as workplace pension schemes – which for obvious reasons immediately occurred to me!

They do, however, suggest that companies will need to do more to help employees build “intangible assets” such as reputation, network, skills and physical and mental health, which they will need if they switch jobs and careers more often than now and work for longer.

Some of these may be gained ‘on the job’, but to me it seems incontrovertible that benefits will have a growing role to play.

Companies, they add, must also understand that employees will routinely want to transition to other jobs and careers, and support them by helping them develop the necessary skills, good networks and exposing them to other areas of the business. Gratton and Scott argue that firms will need to do this if they hope to attract new workers.

If you’re balking right now I’m not surprised. Although they may have an employee engagement strategy in place, most companies right now want help retaining good staff, not to help them move on.

One of the toughest challenges will be to change corporate attitudes to age, because companies will not only include more older people, but there will be a less direct relationship between age, experience and seniority as career paths become less predictable.

Here Gratton and Scott have interesting things to say about the way corporate culture and the need to get people to retire has played a role separating young and old.

As they acknowledge, many of these shifts will be difficult for companies to implement and complex to manage, and will be met with resistance. You may disagree with their conclusions and prescriptions entirely.

Nevertheless, I believe that it is a conversation very much worth having. Our increasing life spans are already challenging healthcare and government (dementia tax, anyone?), and we know that getting people to save more for their pensions is one of today’s great challenges.

The 100-Year Life shows that it will also change our lifestyles, our career paths and our corporations.

I hope you’ve enjoyed the thought experiment.  Next week, it’ll be back to my more usual workplace pensions and savings fare. 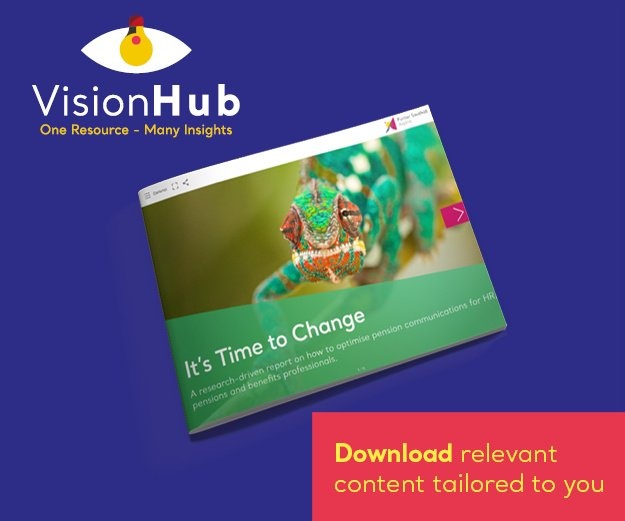