Younger workers are not lazy. Here is how they over-deliver

In this week's blog: Younger workers can sometimes be regarded as having a poor work ethic. However, while they may not over-deliver in the traditional sense, they might over-deliver in other areas - driving innovation in the workplace.

You have asked one of your young workers to deliver a key report.

It lands on your desk, on time.

You open it, to find…

…that it delivers exactly what you asked for.

Nothing more. Nothing less.

It sounds acceptable, but the truth is that many managers would be disappointed.

When your output is always the exact minimum required, you may be seen as lacking initiative - or lazy.

In my experience, this is a trap that often ensnares younger workers. It is one of the reasons they can sometimes be regarded as having a poor work ethic.¹

The reality is far more complicated…. And interesting.

The science supports the fact that some newer workers do not want to work as hard as their predecessors.

The Monitoring the Future project has surveyed half a million American high schoolers since 1976.²

The results show that 38% of younger employees “don’t want to work hard”, as opposed to 26% of baby boomers. And less than half are willing to work overtime, compared to 56% of Gen-X’ers and 59% of baby boomers.

And they would probably be the very first to concede this point.

Young workers are very keen on balancing work and their personal lives. As I mentioned in my last email, they prioritise flexibility at work, so they can make and keep personal and social commitments.

But I know this doesn’t always mean they don’t work hard.

It simply means that the traditional work ethic is not as important to them as other values.

In fact, it seems to me that these digital natives – who are value-driven and routinely prioritise meaningful work over pay - care a lot about contributing and adding value. They just go about it differently.

They might be spending hours researching late at night or on weekends, because they like working outside the office and outside traditional working hours.

In some cases, they will also do a lot of research outside the scope of work assigned, spending their weekends and free times on side-projects that will benefit you in the long-run.

Here’s an example from one of our businesses, CAMRADATA.

A young member of the tech team built an app for the business, entirely on his own time. (This is so common, there is even a name for it - it’s called “skunk work”).

No one had asked for it, but he found the work exciting, and thought the app could be useful…

…and once his managers saw it, they agreed.

We evaluated the project and encouraged this staff member to continue working on the app in business hours.

Ultimately, we didn’t end up adopting it for the business, but his extra-curricular work showed us what he is capable of delivering…

…and it’s also where the innovation comes from, nowadays, in many businesses.

So as a manager, you can look at your younger workers and complain that they are 'only' at work from 9-5, and not working hard enough.

But in my experience they work just as hard as older colleagues. Their work simply looks different to what you, and many of your older workers, may be used to.

The problem is that much of this work – work which supports the overall success of your business – is often unseen by their managers and peers.

It takes place outside the workplace, outside of work hours, and research is by its very nature behind-the-scenes.

You can imagine how frustrating this is for this cohort, whose work ethic is unfairly maligned, and whose contributions are often under-appreciated.

And it’s no good for businesses, who often fail to recognise the value that their younger employees bring – or to take advantage of what they have to offer.

That’s why we need to start thinking about staff’s contributions differently.

Make sure that input and process - how your staff deliver the work - is valued across your organisation just as much as outcomes.

Include this, for example, in work evaluations (if you don’t do so already) - not just for your younger workers but for all employees.

After all, everyone will benefit from having their efforts recognised - whether they are digital natives or not. 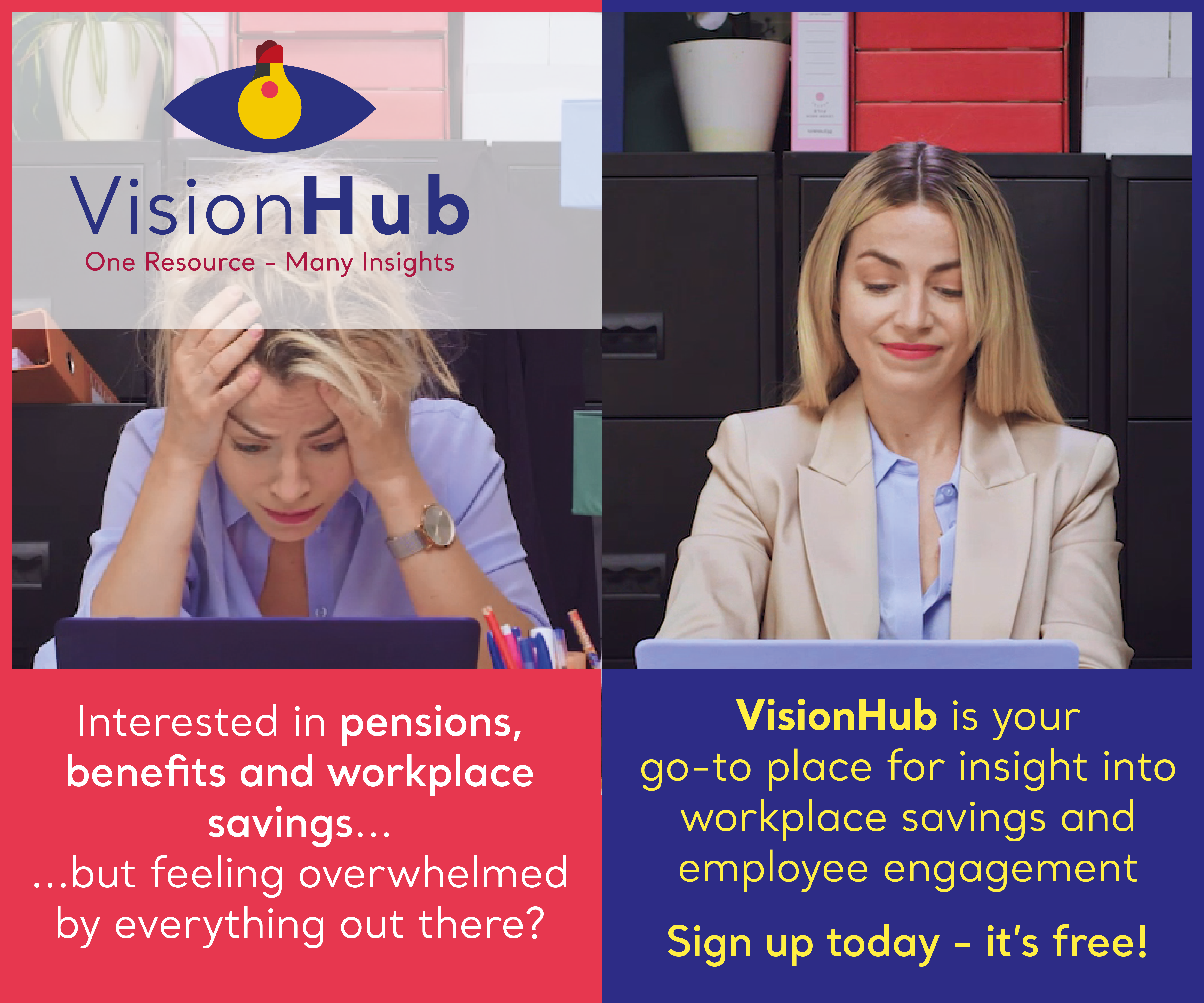